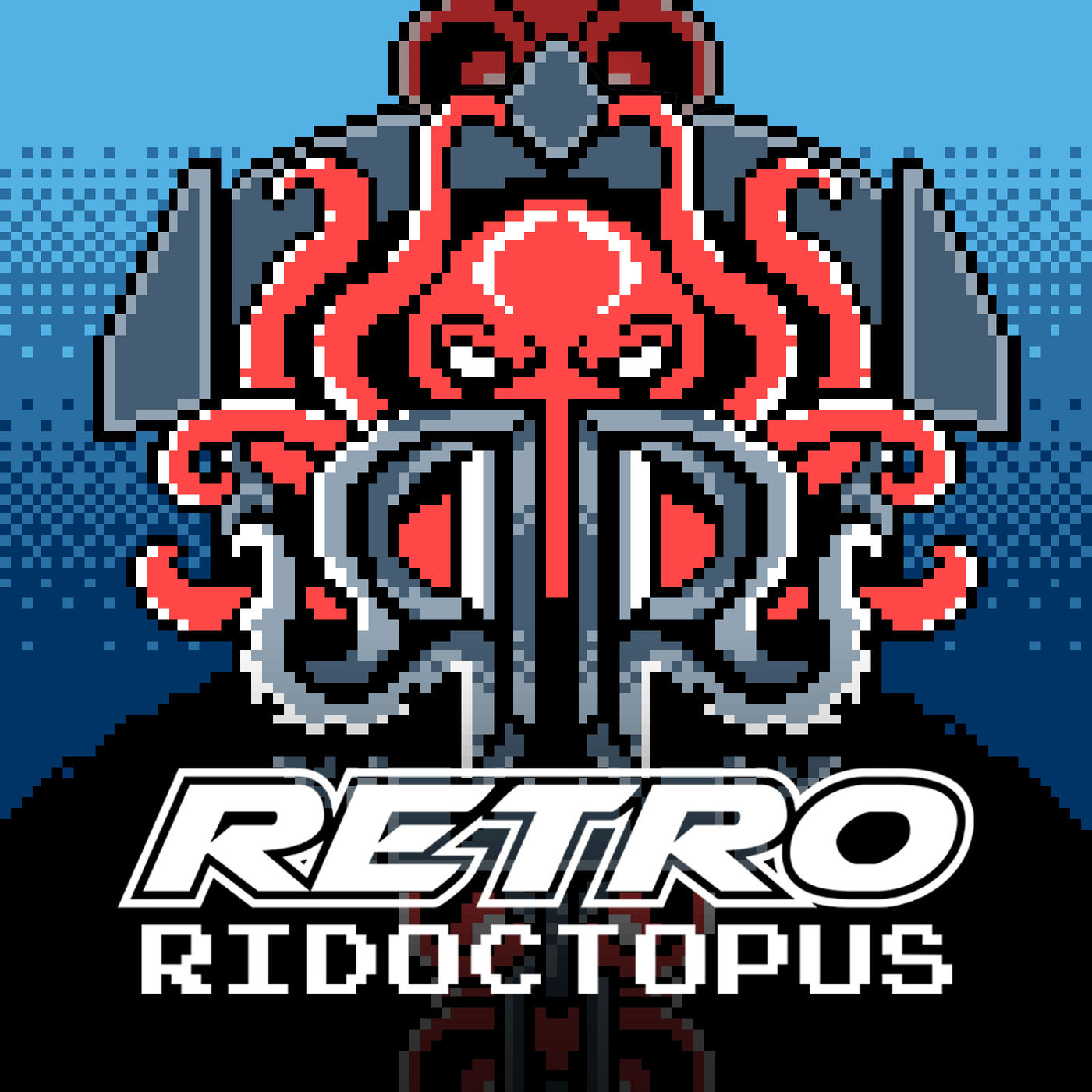 For many of us, rushing home to plop our butts in front of the Disney Afternoon was a seminal part of childhood! From Gummi Bears, Ducktales and Rescue Rangers to Goof Troop, Tail Spin, Gargoyles and beyond, these were some of the best produced children's cartoons on television and a whole bunch of 'em of them spawned some terrific video games!

In this episode, Nintenjoe leads us through a discussion of 6 of our favorite Disney Afternoon shows and their corresponding games! We even have blocks of theme songs pairing the cartoon songs with those of their video game counterparts because... you're welcome!

All that with an OCTOPONDER smacked in between, plus 8Bit Alchemy drops his first COMPOSE YO'SELF of season five!