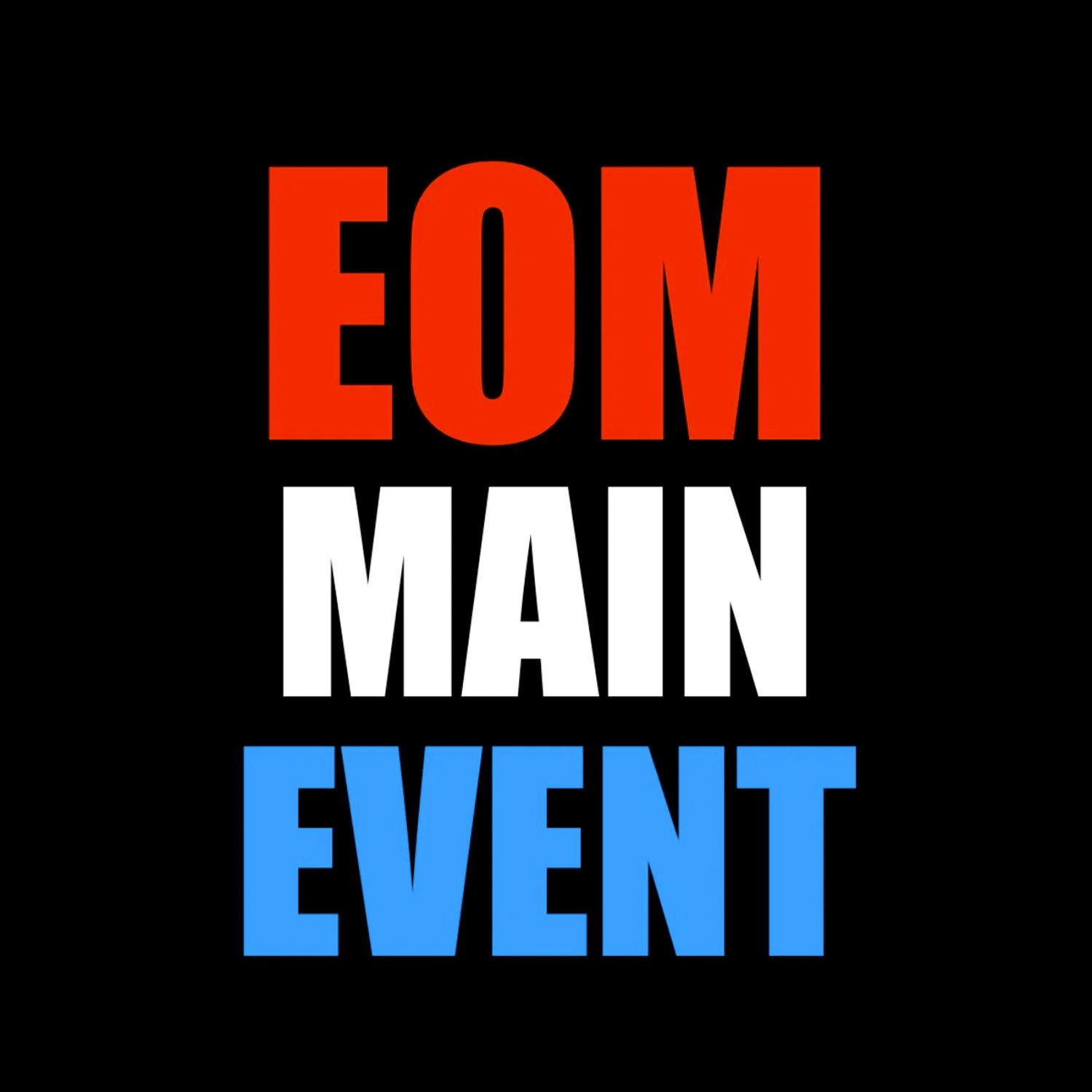 We reminisce about two classic Wrestlemania matches with careers on the line this week. First up, we talk about the Wrestlemania 7 encounter between the Macho King Randy Savage and the Ultimate Warrior with the loser retiring. We then move on to the Wrestlemania 24 match pitting Sean Michaels against Ric Flair, with the stipulation being that if Flair loses, he retires. We are overcome by the emotions these matches produce and expect the same of you.