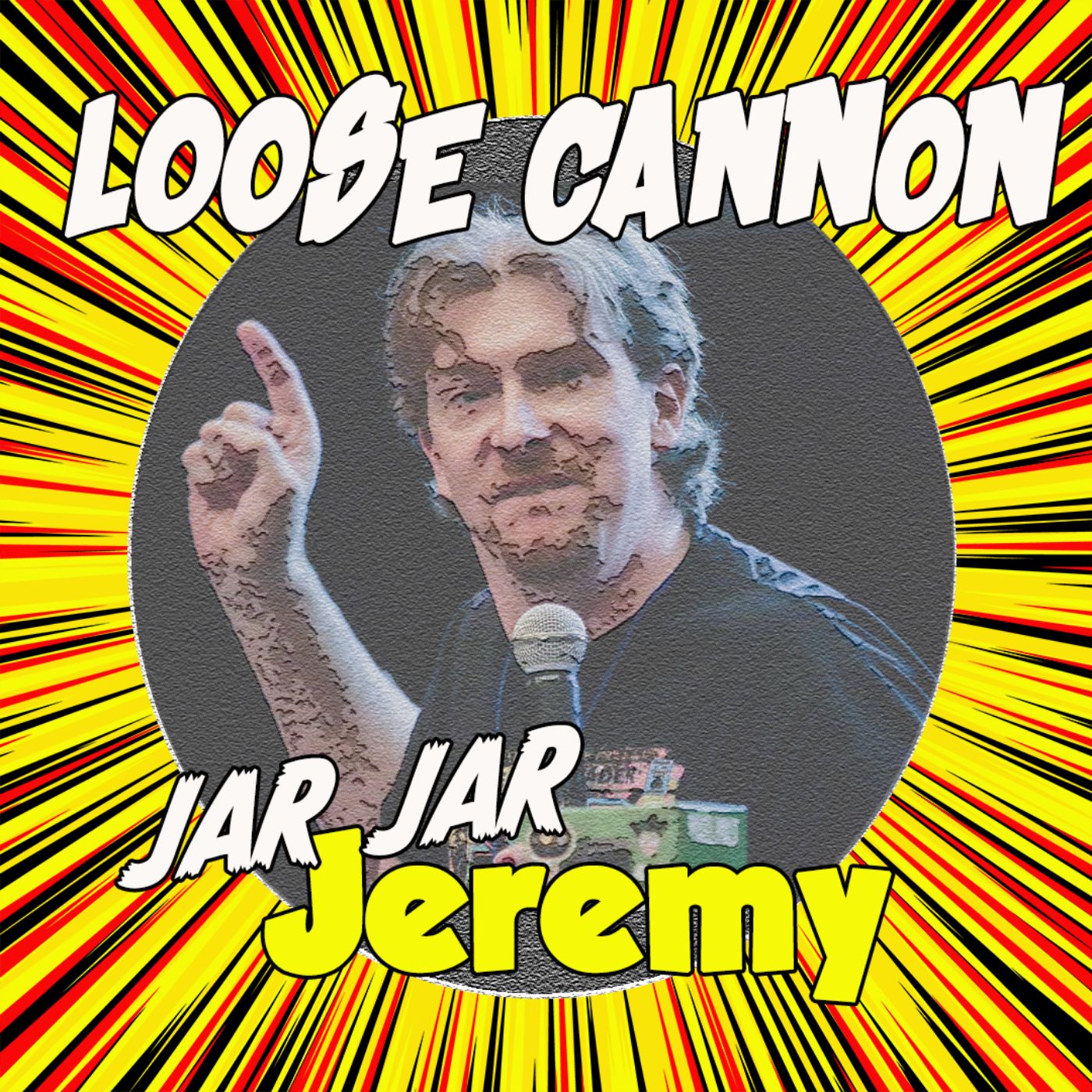 The Toking DEAD comic series Tobi and Duke fight for their lives, and their weed, in this hilarious action-packed adventure. The comic series is based on two friends who open a dispensary after the legalization of medicinal marijuana was approved. A catastrophic event at a nearby facility flipped their world upside down when people began to turn into crazed, undead mutants. Duke and Tobi accidentally discover that their weed has a strange and unique effect on the zombies. The need for flesh has been replaced with a need for weed, and maybe a Twinkie or two. Follow their story as they try to save the world.

Find out more at https://loose-cannon-jar-jar-jeremy.pinecast.co

Send us your feedback online: https://pinecast.com/feedback/loose-cannon-jar-jar-jeremy/4a75bebd-a1f1-4d96-affe-06bb22c0b162

This podcast is powered by Pinecast.